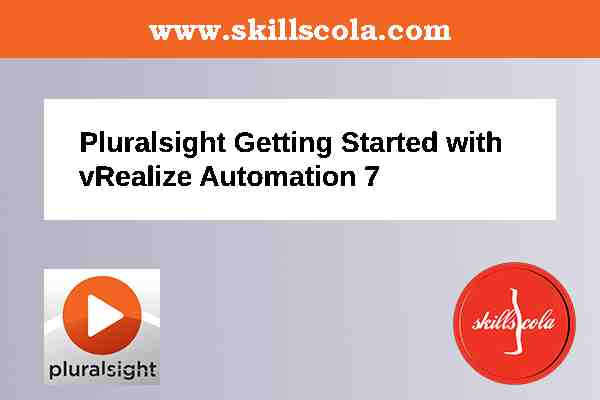 Pluralsight Getting Started with vRealize Automation 7 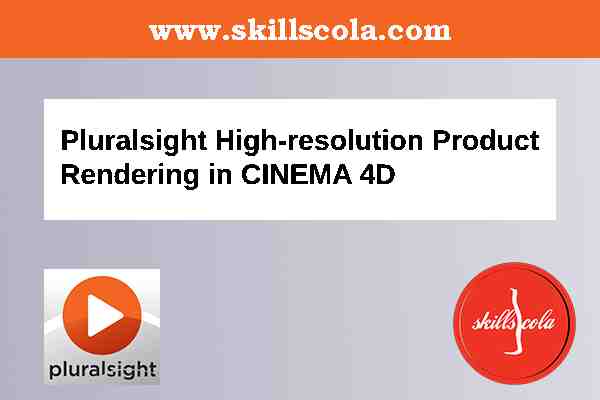 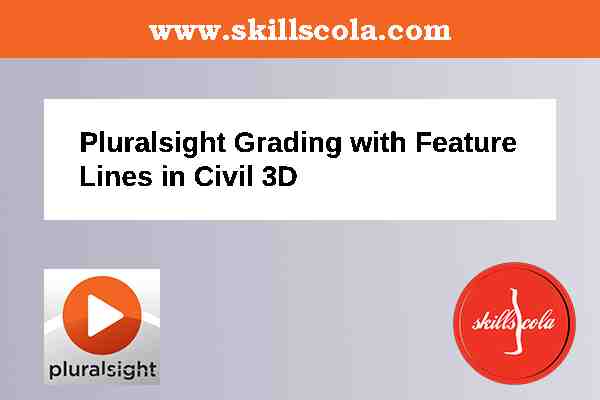 If you are still manually calculating grades based on minimum required slopes, then you might be doing more math than you need to do. In this course, Grading with Feature Lines in Civil 3D, you will learn how to use Feature Lines to their fullest, which will get rid of all manual slope calculations from point to point and make grading faster and easier. First, you will learn all the ways you can create and edit feature lines. Next, you will learn how to grade both a commercial site and a right turn lane with feature lines. Finally, you will learn how to use feature lines to create a skeleton sewer network and calculate sewer tap inverts quickly. When you’re finished with this Civil 3D course, you’ll not only know how to use feature lines to tackle and solve many civil engineering problems, but also you will have the skills to tackle tasks that aren’t typically solved using feature lines, which will make you stand out in the crowd. Feature lines have had very few revisions since the 2010 version of Civil 3D, so most of this training session will be backwards compatible for several versions. Software required: AutoCAD Civil 3D 2016. 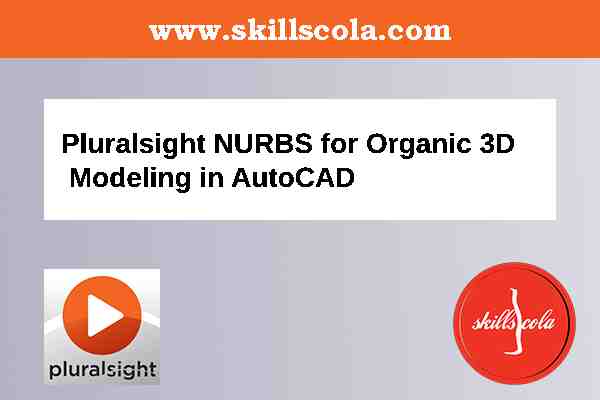 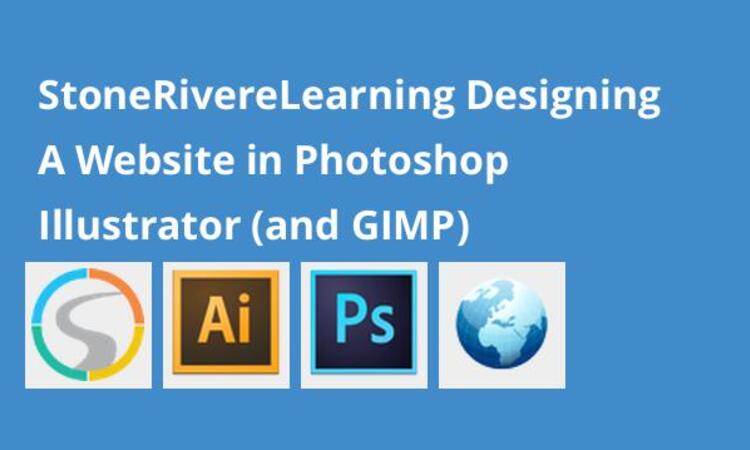 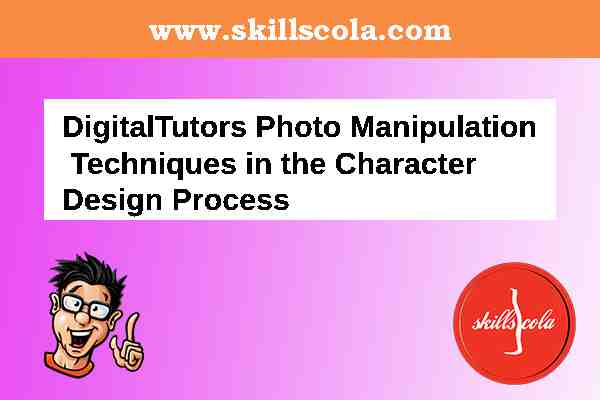