Python is one of the most important programming language and must be part of any programmer repertoire worth their salt. Python as a general purpose high level programming language is known for its simplicity. It provides constructs which allows developer to create software with fewer lines of code enabling better readability and less complexity. It also supports multiple programming styles such as functional, object oriented, procedural and imperative.
This course has been created for absolute beginners. You will start the training from the ground up and will get to know the python language and its potential in and out. We have kept the learn-ability curve pretty straight forward for this course. But this course will teach you advance python programming also. There are numerous practical coding examples to cement your concepts. You will also build couple of projects which will make you a complete python professional.
The main concepts covered in this course are
Basic Python programming Syntax
Python Data Structures
Object Oriented Programming in Python
Web programming in Python
Django framework for Python
Learn all this and much more in this amazing course.
What are the requirements?
Access to a PC with minimum of 2GB Ram
What am I going to get from this course?
Over 39 lectures and 6.5 hours of content!
Master Python Programming
Learn important data structures for Python
Understand OOOPS in Python
Master Web programming in python
Learn to create professional projects in Python
What is the target audience?
Programmers who want to start with python
Java,C and DB developers who want to use python and Django in their projects 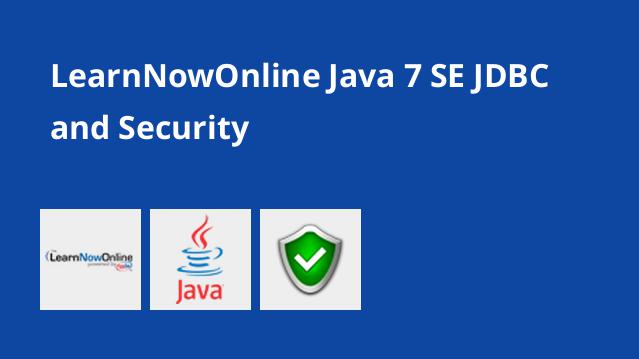 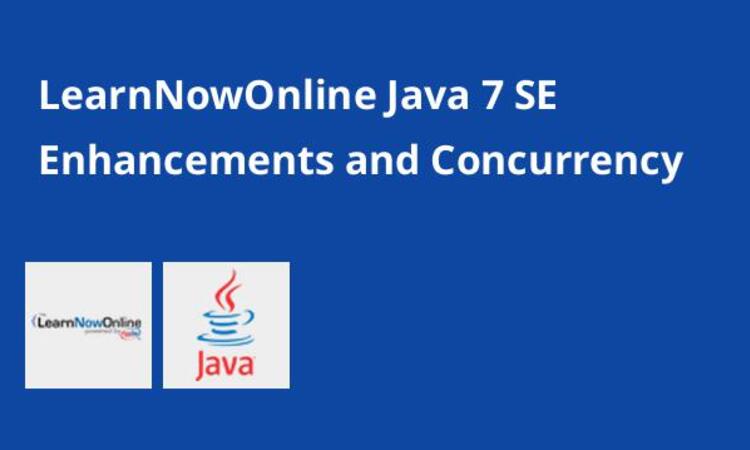 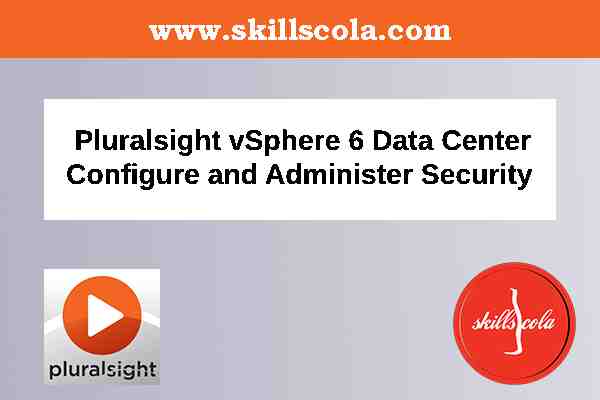