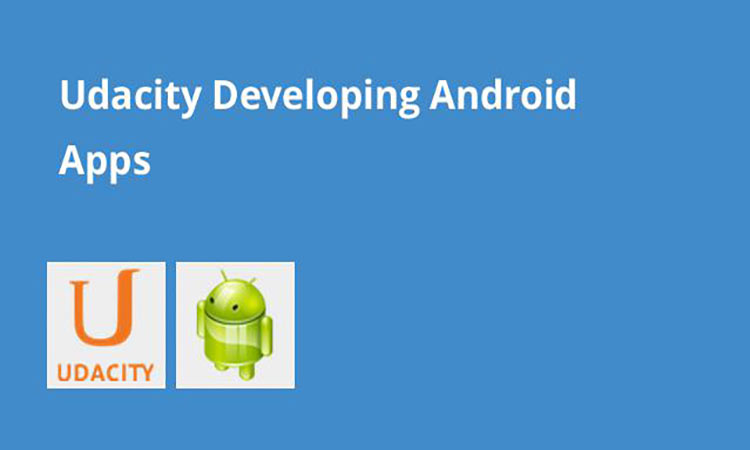 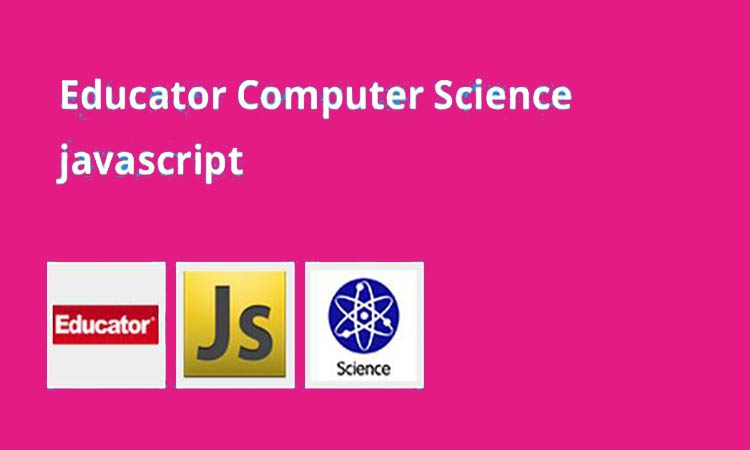 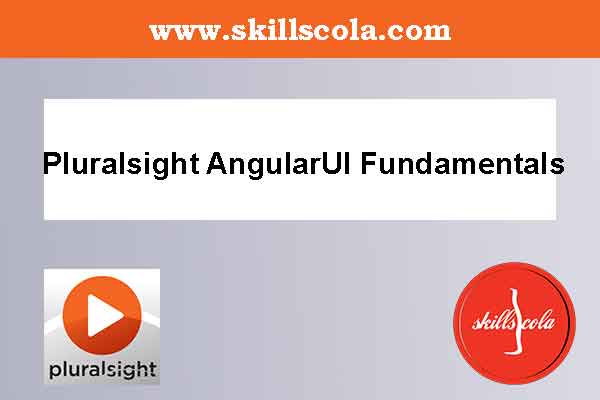 AngularUI has established itself as the companion framework of choice for building great AngularJS applications. This code-focused course shows how to build apps with AngularUI.
AngularUI has established itself as the ultimate companion framework for building AngularJS applications. In this course, we’ll see how to quickly get up and running with AngularUI. We will cover UI-Bootstrap so we can leverage the Bootstrap framework without a jQuery dependency. We will then dive into UI-Router to see how this powerful routing alternative can be fully leveraged in your apps. We will cover numerous modules, including UI-Calendar, UI-GMap, UI-Grid, UI-Select, and more! By the end of the course, you’ll be able to start building your own apps using AngularUI on top of AngularJS! 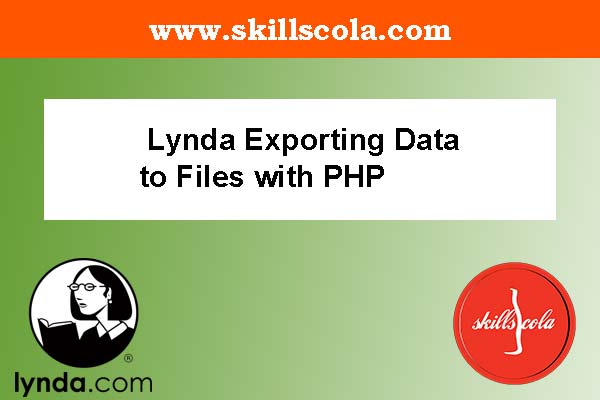 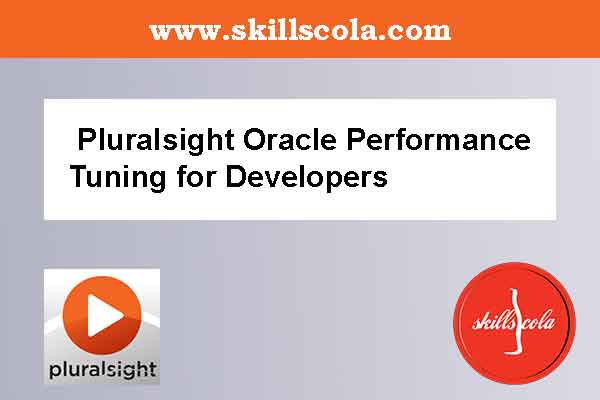 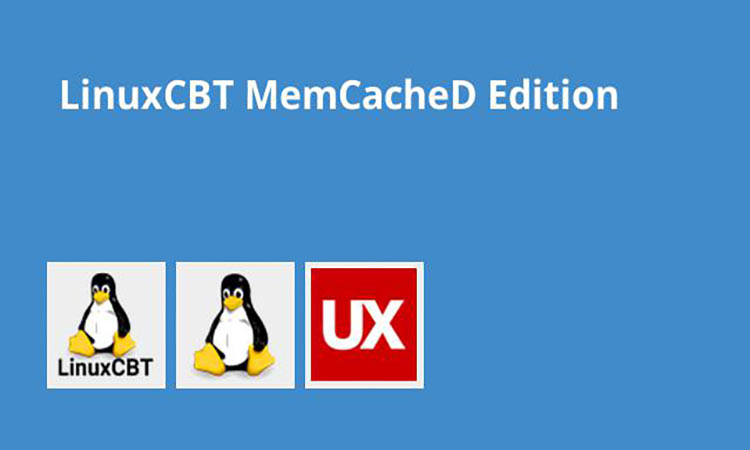